54 years later and this statement still holds true in American society. This statement breaks my heart and builds me back up all over again because it motivates me to RESPECT Black women, PROTECT, Black women, and to SUPPORT my fellow Black women.


I am a member of the West Point class of 2012. One of the most difficult times in my life was my 4 years spent as a Cadet at the United States Military Academy at West Point. At times these 4 years were pure hell for me. There were numerous times throughout my journey where I wanted to call it quits and regain my life and sanity back. As a black woman at the academy I always felt as if I was an outsider and that I did not belong. I continuously had to prove myself to my peers and demolish any and every stereotype that was bestowed upon me simply because I was a black woman. There were many occasions where I was completely unhappy and regretted my decision to attend West Point. I felt alone and unhappy and desired to attend an HBCU ( Historically Black College/University) where I would be surrounded by those who looked like me and able to celebrate my culture and community without it being seen in a negative light.


I was called out numerous times for apparently being to black. I even had a negative counseling wrote on me by a classmate because I had President Barack Obama's autobiography in my room and as a member of the military many service members seem to think that you can not have a political opinion when that is not the case. As a student/cadet at West Point I vowed to always remain true to myself and never change who I was both inside and out.

While at West Point I had classes where I was the only female and the only person of color. There literally was not a day that did not go by where I did not feel like an outsider. I did find comfort with my cross country and track and field teammates. Whenever I was at the track I was happy. Being a minority at an institution that is centered around the accomplishments of white men you have to find a way to survive and thrive and I was able to do that through organizations that were established by minorities at the school such as the Cadet Gospel Choir, African American Arts Forum, and the National Society of Black Engineers. These particular clubs allowed me the opportunity to celebrate the accomplishments of minorities and to learn more about black culture and what we are capable of accomplishing.

In order to make it through West Point you truly need a strong support system and I was able to find that within the Community of African American women that attended the academy. Me and my girls encouraged, motivated, and supported one another on every level throughout our time at the academy. Through our trials and tribulations we became family.

Recently the African American Women of the class of 2016 took an old corps photo together. This photo was simply symbolizing their pride and support in one another for sticking together and being future graduates from West Point. 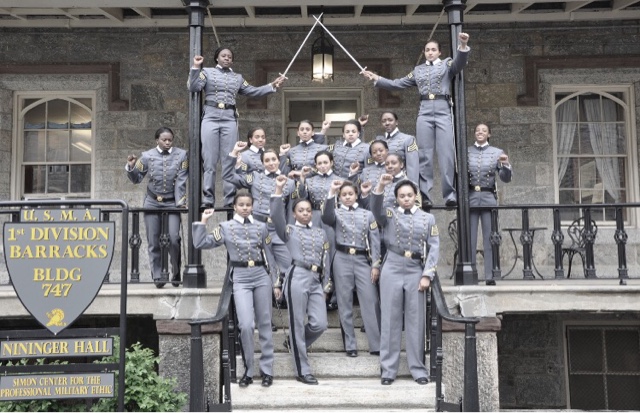 As with any photo you take the ladies decided to strike more than one pose and chose to display the a symbol that is currently popular within the black community. ( a raised/clenched fist) This raised fist represents the tight close knit bond that these women share. It represents the unity that resides within them. It represents the support and the love that they have for one another. 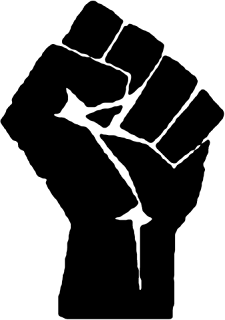 Originally when the photo was posted online ( 26 April 2016) I saw both positive and negative reviews. One of the areas I saw negative stem from came from the campus us West Point through the use of the app #YikYak 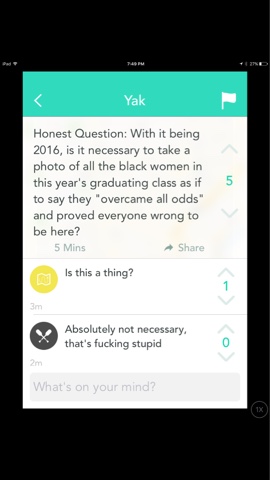 Many people outside the black community continuously misinterpret the symbolism behind the raised fist and consistently and almost always tie it back to the Black Panther movement. The raised fist can be traced back hundreds of years to the Mesopotamian East semitic goddess Ishtar during ancient Assyria which symbolized resistant in the face of violence. Additionally numerous organization have used the symbol to include feminist movements and the industrial workers of the world. 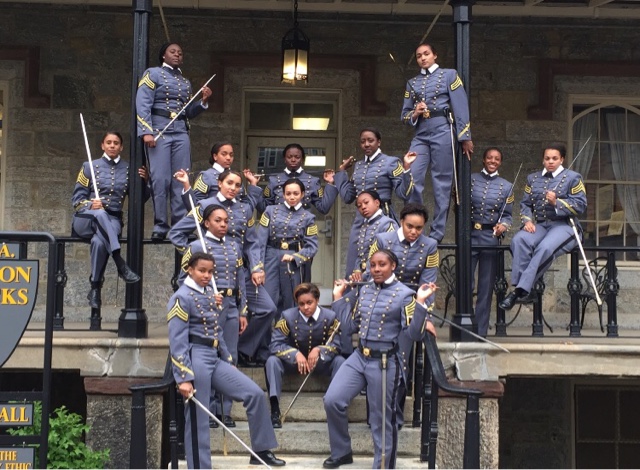 If a photo of Black Women having pride and celebrating their unity bothers you then I would highly suggest that you take a long hard look at yourself, your morals and your values. I am so here for this #BlackGirlMagic and cannot wait to see more of this in the future from minority women at my Alma Mater. To my fellow Black Sisters of the Class of 2012, we definitely need to get together one of these years and take our own version of this photo. Kudos to the Black Female graduates of 2016 you really have made me proud. Continue to represent for your community and celebrate your awesome accomplishments, you have a team out here rooting for your success. 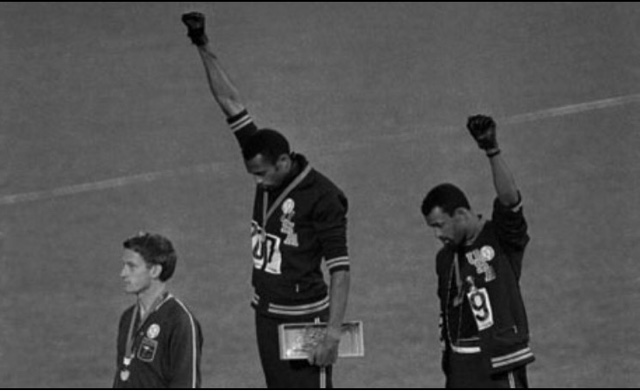 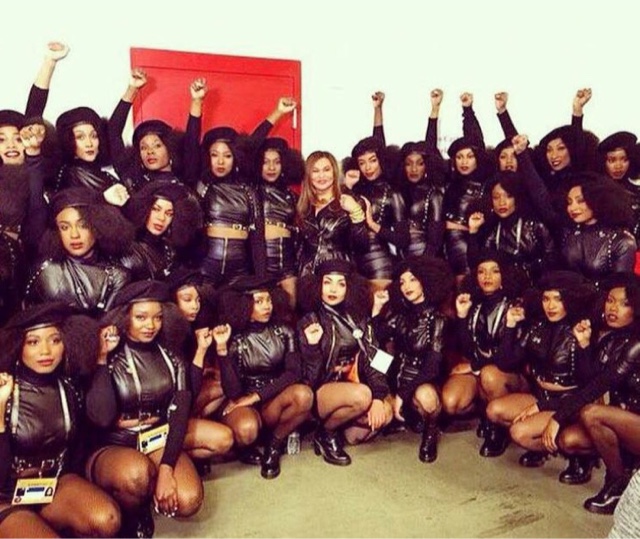 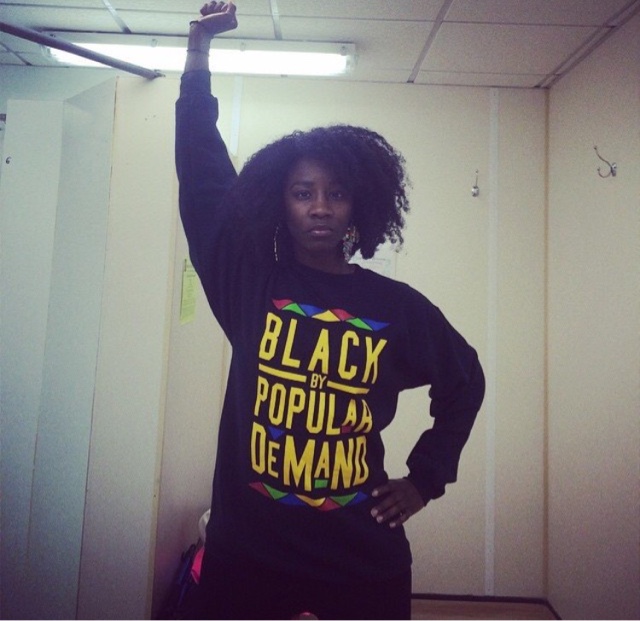 Remember To Always Be
Fierce and Fabulous
xoxo
Lela Victoria

Posted by Lela Victoria at 7:50 AM

Info about the Author

Lela Victoria
Welcome to the world of FIERCE AND FABULOUS. My name is Lela Victoria. I am a graduate of the UNITED STATES MILITARY ACADEMY at WEST POINT where I was a member of the cross country and track and field teams. I love FASHION, MODELING, TRACK, and MYSELF

All these things describe me